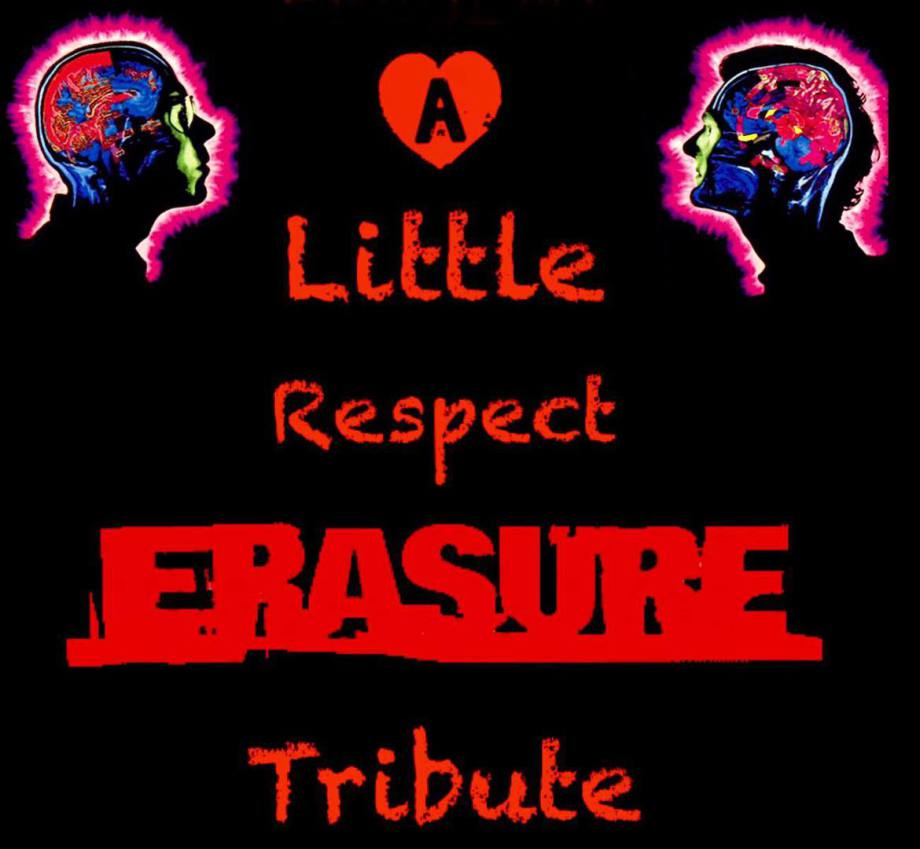 Rory Jackson is a professional Michael Jackson tribute artist performing around the UK and Overseas since 2007. He is a Top rated dancer, look-a-like and impersonator. Also nick-named as "The Dancing Machine!!" which is a name and reputation that he truly lives up to and is "Officially highly rated by Simon Cowell"

Every venue Rory has performed at has come back with the comment “Amazing” and Rory is regularly rebooked.

Rory has a huge fan base all over Britain and an incredible International following and has rapidly gained his reputation as The Best Michael Jackson tribute act ever seen. His fan base and clientele will be quick to say so.

Not only has Rory got fine attention to detail, his onstage energy and Dance skill is his main selling point. There has been no Michael Jackson dance fanatic that has ever been able to equal Rory Jackson.

In 2016 Rory took to the stage in Britain’s Got Talent Series 10, this earned Rory virtual overnight fame in April 2016 when he was aired on the show catching the eyes of over Ten Million viewers around the World and counting.