Supersonic are the UK's ultimate tribute to Oasis. Based in Plymouth, the band travel the country playing festivals, events, pubs, clubs & private functions. Supersonic are well known for their authentic Oasis sound and attitude.

Supersonic features real life brothers Jon and Rob Way in the roles of Liam and Noel and was founded by them around 10 years ago, nobody seems to remember when exactly! After several years of performing in pubs, clubs and at private functions and festivals, the band took a break for a few years in the late noughties.

The current Supersonic line-up was formed in early 2012, which has seen the bands popularity grow significantly. In early 2013 Supersonic supported the 'Complete Stone Roses' at their appearance on Plymouth's Union Street and in 2013 & 2014 Supersonic appeared on Plymouth Hoe, at the 'Plymouth Festival of Sail' and 'Armed Forces Day' respectfully, which saw hundreds of festival goers enjoying and singing along to some classic Oasis tunes. 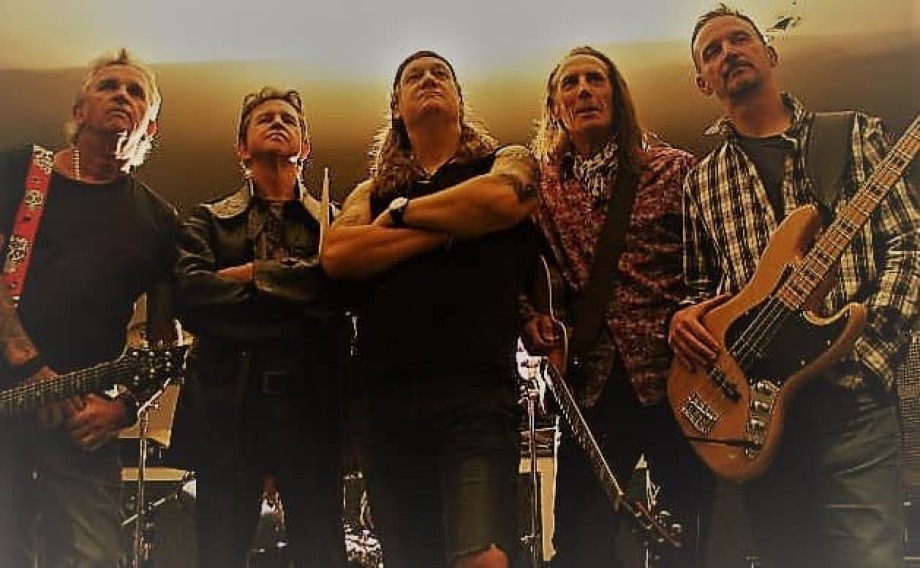