Tribute to the Legends

DAVE B is one of the UKs most renowned rock n roll vocalists and tribute artists. Currently seen touring the UK in hit shows Rock n Roll Paradise, Elvis v Jerry Lee Lewis The   Showdown and his own show Travelin Man The Ricky Nelson Rock n Roll Show Dave B is available with his amazing band or solo.

He is Europes 1st and only dedicated tribute to Ricky Nelson and has been endorsed by former management and musicians of Ricky Nelsons.

And The King himself Elvis Presley who Dave portrays in hit show touring the UK Elvis v Jerry Lee Lewis The Showdown. 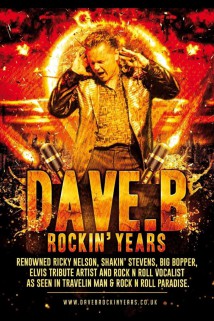 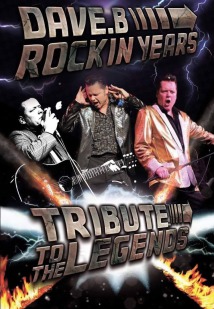